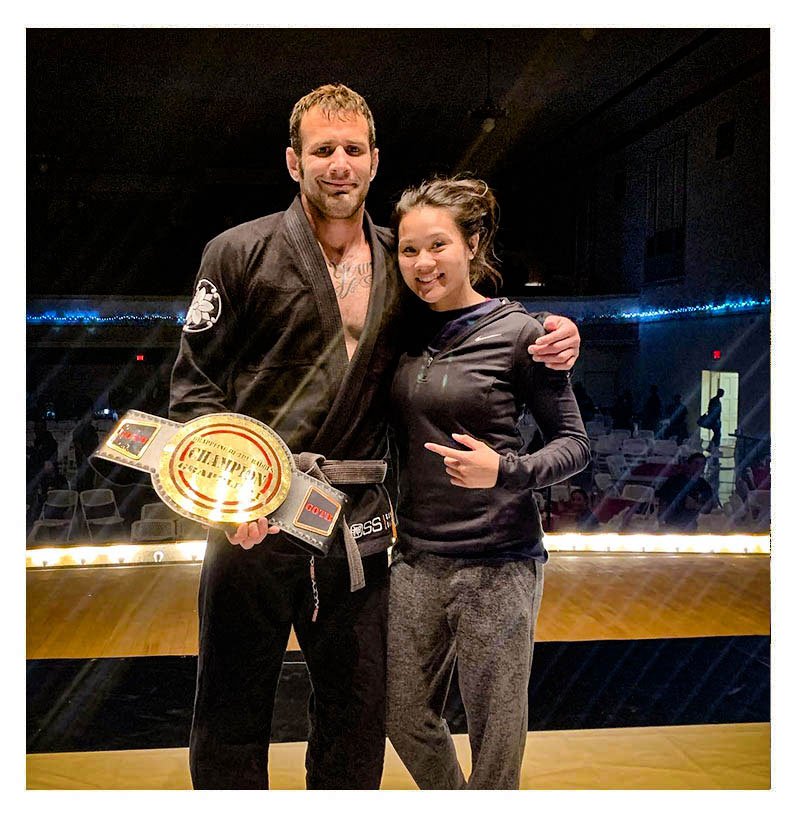 Charlie Hiersche started his Grappling career at the age of 17 in Knob Noster, Missouri for the High School wrestling team. Although only getting the opportunity to wrestle for 2 years it was something he fell in love with and in life after high school he longed for the same camaraderie and sportsmanship as an adult. A few short years after high school Charlie moved to Be with his mother in Lawrence, KS to help her run their local family business and Lawrence Institution “The Mad Greek”.

Charlie worked tirelessly alongside his mother for 10 years and during that time in 2006 Charlie was introduced to Robert Riley and Ethan Day and subsequently Brazilian Jiu Jitsu. Charlie continued to train Brazilian Jiu Jitsu and run The Mad Greek, striving to be the absolute best martial artist he could be as well as doing the best he could to reinvest into the local community.

In 2014 he became Lawrence, Kansas’s first ever World Medalist achieving a second Place finish at the IBJJF world no gi championship. That same year Charlie felt a higher calling to serve the community and decided to leave the family business to move to his next challenge in life and go back to school to become a Firefighter/Paramedic. Charlie achieved the Rank of Black Belt on July 14th 2017 becoming the first and only individual to go through all belts white to black while living in Lawrence!

When Charlie is not on a Firetruck you can find him on the mats alongside his students working towards his goals and helping others realize that no matter where they live or what background they come from, they can achieve theirs as well. Charlie is known for two mottos that he constantly is instilling in his students “Hard work works” and “Actions, not words” teaching all that come and leading by example that good things come to those that work for them. 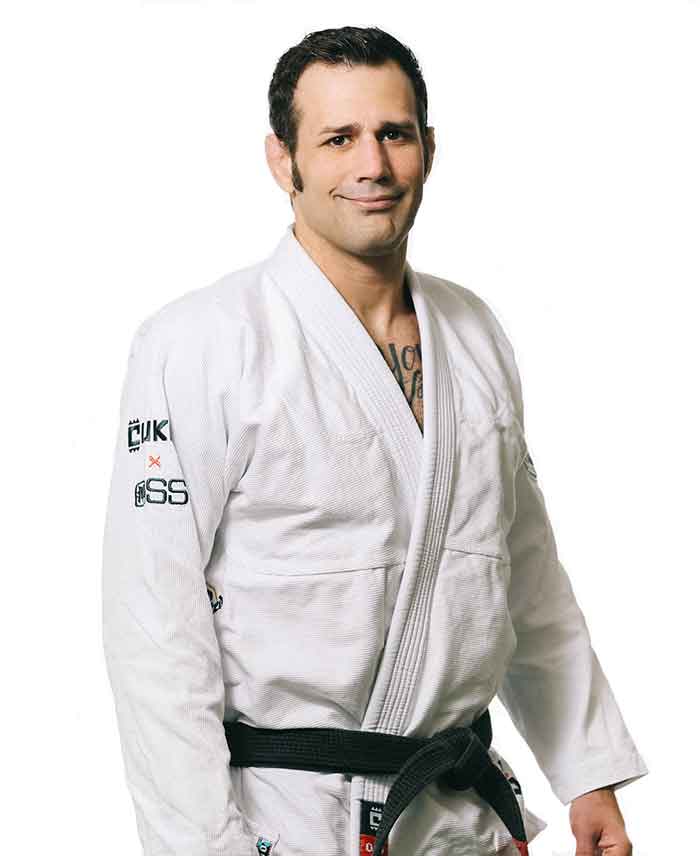 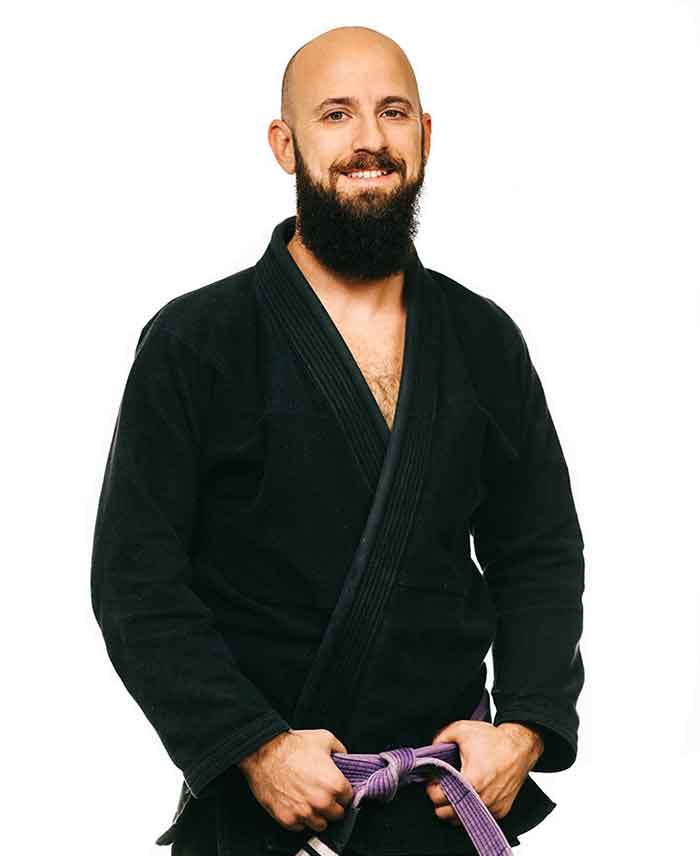 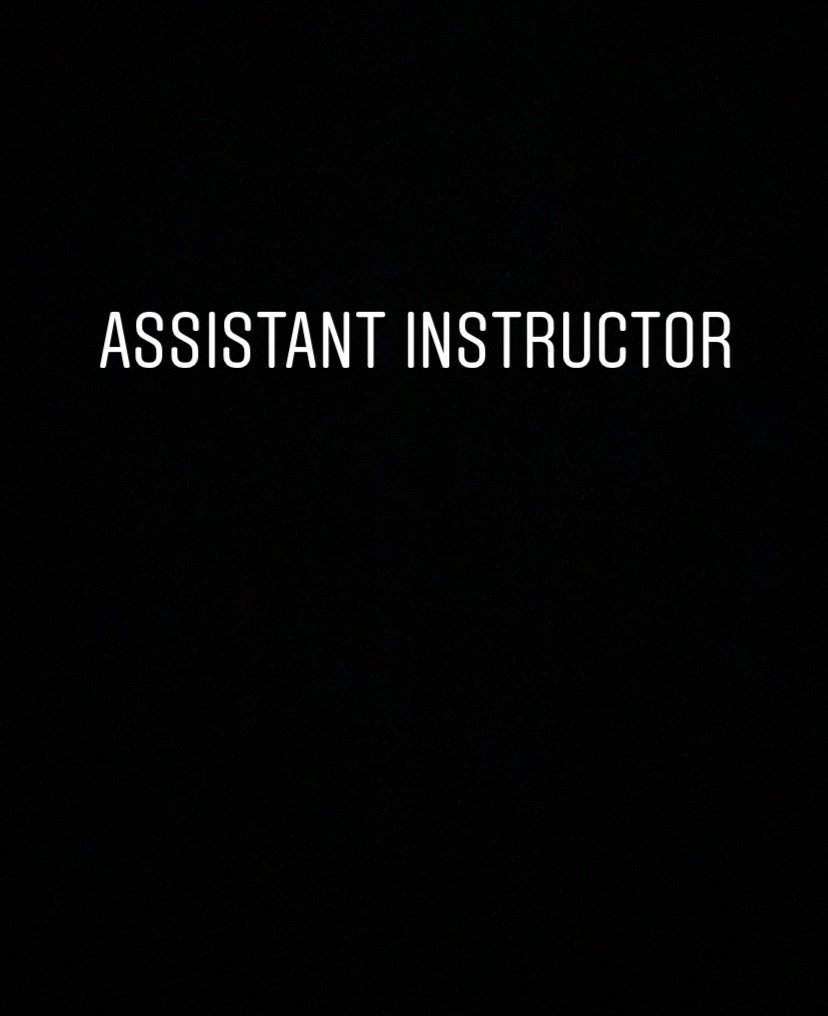 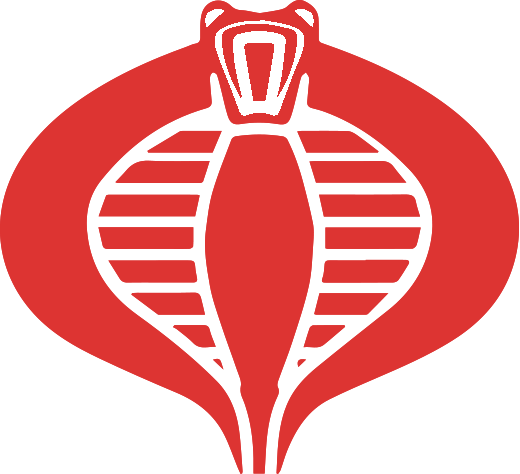 CAIO TERRA ACADEMY FREE 3 DAY TRIAL
Caio Terra Academy, Lawrence, is one of Kansas's premier martial arts academies specializing in Brazilian Jiu Jitsu. With programs for men, women and children of all abilities and skill levels, we invite you to come check us out and see all we have to offer. With over 1500sf of the best equipment and mats you’ll find anywhere, we ensure that you and your family will have a safe, fun experience every time! Please come by for a free, 3 day, no obligation trial!